A Man ‘that of a male-sex,’ has been a creature of many intricacies throughout history. Which has proven him to be difficulty to understand. Similarly, there are some traits that distinguishes an ordinary man to a gentleman. Being a gentleman is relatively relevant today, Although, it was mainly associated with Wealth, Social Standing, Nobility and Knights Centuries ago.

In the past, a gentleman belonged to the upper classes, and was regarded as that of noble blood. This is because, the social manners of upper classes were refined, as compared with those of the lower classes. Consequently, this is an archaic notion given in today’s society. Most of those who behaved politely in a society came to be called gentlemen.  So, gentle manliness came to refer to outward behaviour.

In present day society, gentlemen are an endangered species. And every man knows that. This is so, due to many distractions that hinders many men from inheriting a gentleman’s character. Being a real gentleman mostly goes with the way one natures character. Devoid of pretentious tendencies. Perfection doesn’t count but having persistent goals at being outstanding. Even so, not overlooking those around you.

Traits of A Legit Gentleman

There are some known traits of a legit gentleman. Below we are going to look at eight traits:

Chivalrous
Being chivalrous is being gallant in a way. Especially, paying special attention and being polite towards women. Not the like of opening doors and letting her down after, but a man who gives special request that every woman seeks. This quality or trait is rare in today’s men, especially in African communities. This is because women are always expected to be submissive to their Male folks. And for a man to be seen being Chivalrous or soft with females, it somewhat defines a level of weakness.

Well-Mannered
A well-mannered gentleman earns himself respect and is able to effortlessly keep up with changing social trends with confidence. Many men dress in tuxedos, have a beautiful haircut, great shoes and yet they’d lack social etiquettes. Making less proficient and confident in social gatherings.

The other trait of a real gentleman is being realistic. People often don’t want to face reality. As they would rather live falsely than being faced with the real situation. A true gentleman always oversees things realistically, and confidently. Which enables them to swift through changing social norms. This is because they know the value of what they bring to the table. Sharp with an eye for perfection. Let’s say a car tyre is punctured, it’ll need to be fixed right? As one can’t drive with a broken tyre.

Decent
The word decent has a vast meaning, but a really decent gentleman, is one who puts everything in the right spot, correctly appropriate (Especially, for his woman), reasonable fair and acceptable.

Polite
Politeness is an expression of concern for people’s feelings. Being linguistically polite involves using highly appropriate words, grammar intonation and tone of voice. This is because, positive politeness is used to emphasize goodwill and helps in preserving the other person’s positive feeling. Paying compliments where it’s due and calling someone by a nickname can be ways of being positively polite.

Appearance Minded
A gentleman is always concerned with his dress code and appearance. This is because he clearly understands the powers his image portrays. Success is mostly determined in the way one grooms, dress and carries himself. Although, it might be uncertain to some, appearance is the first thing that speaks your language, or shows your qualities. A real gallant gentleman is one who is always concerned of his bearing.

Respectful
Being a Gentleman is unarguably an easy thing. But it takes a lot of respect from both inward and outward for others. Respect is to hold someone in high regard and honour of their achievements. Therefore, if you are to be respectful of your partner or others, show them that you recognize that they are their own person. Being respectful means, you do not only admire them, but listen to them and understand that their goals are as important as yours.

Noble
One could be noble in personality which means they are trustworthy and honest. Similarly, a person could be noble by aristocracy or being of royal blood line. Stick to the first one. These days finding a trustworthy and honest person is like finding a treasure; you should strive more for the nobility and “human treasure.” Because, that is one thing that makes a person a pure gentleman. 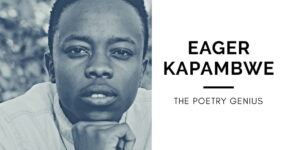 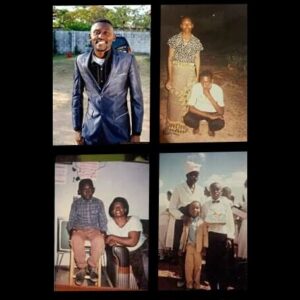 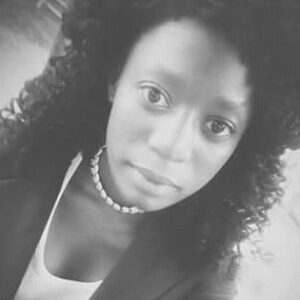