In what has been a dramatic turn of events. Rapper Slapdee, withdraws his AFRIMMA nomination to mend relations with home fans.

Read the statement in full below.

The last two days have been heavy with debates over my AFFRIMA nomination. This has somehow dragged to the people I love and care for because what started as an honest debate has turned into total turmoil.

I get it, I took my influence for granted and made a selfish decision. I let down the very people I should have fought for and stood by. For that I am HONESTLY SORRY. I write this not to win sympathy over the on going nomination but purely for a smooth and peaceful life with those I may have hurt. Indeed mistakes were made and lessons have been learnt.

As a sign of remorse, I have asked management to withdraw my AFRIMMA nomination with immediate effect because what’s winning a trophy when you can’t win the hearts of your own people?

Again I say, I’m sorry for all the damage I may have caused to any of you.

The apology comes after earlier downplaying his criticism for singing praise songs for The Patriotic Front party. Rather than standing with the majority who felt oppressed. 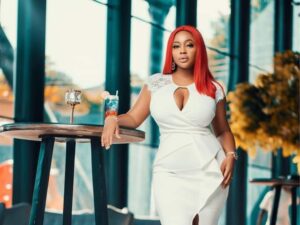 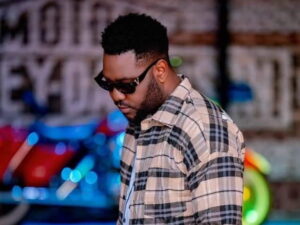