Chilz Jermaine, has released a new mixtape titled In Loving Memory Of Depression. The tape is his third project coming after his 2018 Young King 2 EP. This new release is his first of the year to feature 6 tracks.

The mixtape is basically a story about a young man in love with a girl who suddenly breaks up with him. The reason being that “He’s too nice for her…” The guy finds it hard to understand that, and ends up losing control of his life and focus. He tries to get the girl back but fails and in the process of trying to do so, he loses his job and friends.

He later becomes a total mess, the situation slowly turns into substance abuse. While drinking one night, the young man meets a guy at the club with a similar past experience. Who eventually helps the young man into changing his perspective on life. Download and Share the mixtape below.

In Loving Memory Of Depression 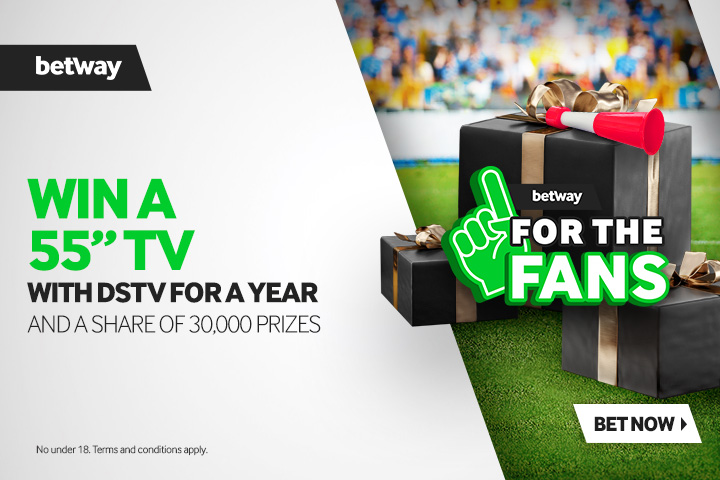 How to Boost Sales with Countdown Timer Popups

Easy How To: Create Killer Exit Popups for WooCommerce